The goal of any good coach is the see their players move on to bigger and better things. Coach Phillips is proud to have helped contribute to the development of many players over the years who have gone on to live their dreams as hockey players as well as in life. 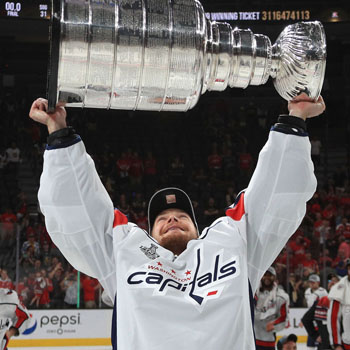 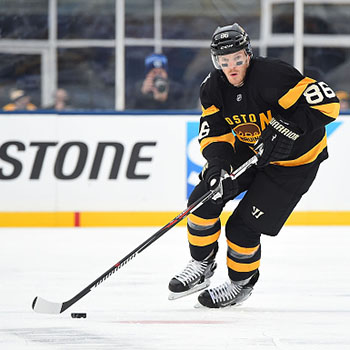 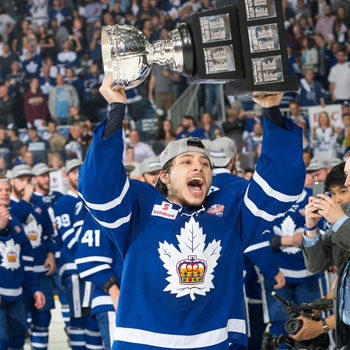 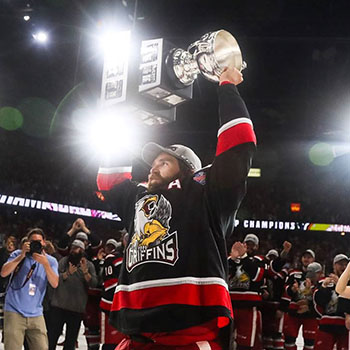 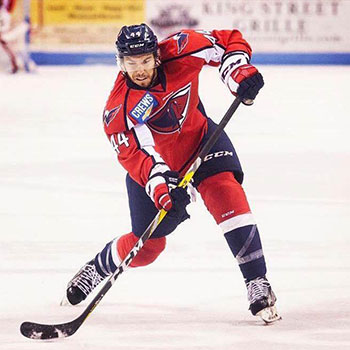 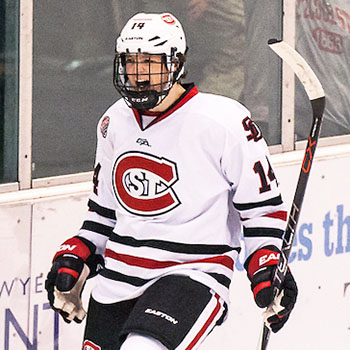 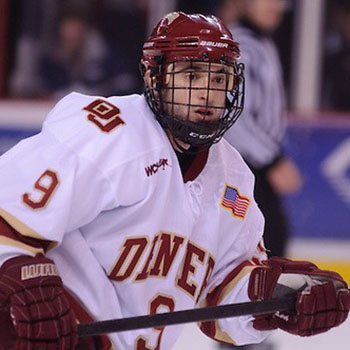 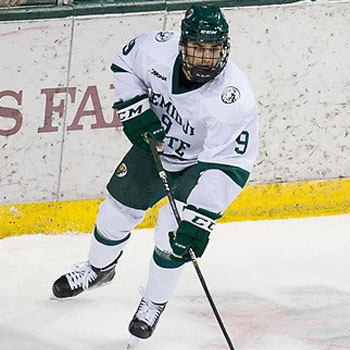 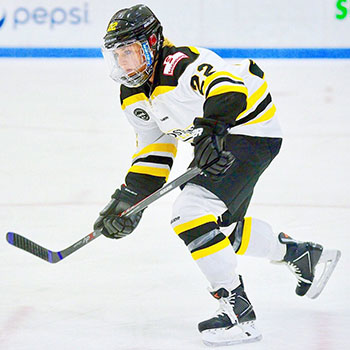 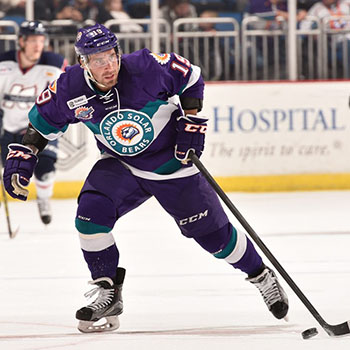 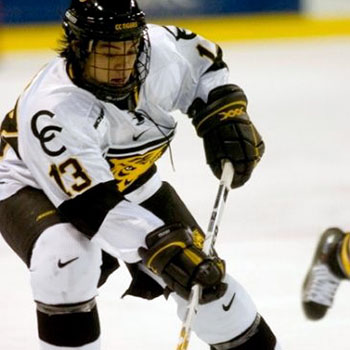 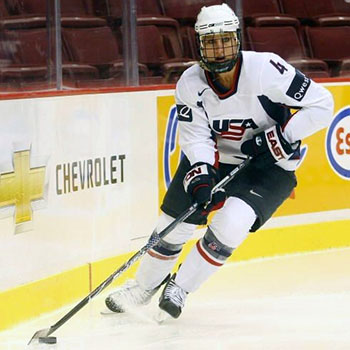 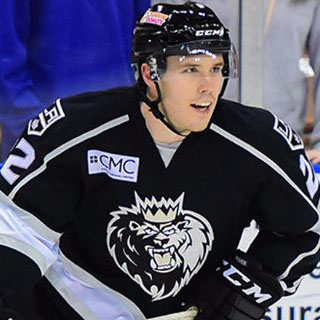 Hear from the players and their parents:

“Coach Phillips was a very positive influence on my hockey career helping me to overcome the adversity of playing against older and bigger players.”

“I took up ice hockey at the age of 7 and Steve Phillips was my first ever hockey instructor. Steve taught me all the proper fundamentals of hockey (skating, shooting, puck handling, etc.) at this young age. As a result of having learned and developed the proper techniques from Steve at the beginning, it has allowed me to develop and continuously improve my game to have advanced from youth hockey to juniors (NAHL and USHL) and most importantly, to have earned a Division 1 Scholarship to Bemidji State University. I give Steve full credit for having taught me and reinforced the proper basics of the game at an early age which has propelled me to achieve constant success as my career has moved forward.”

“I really like the lessons that I’ve taken from Steve Phillips. He has taught me a lot of things and I’ve become a better player and skater overall. In July, I made the travel hockey team and I owe a lot to Steve’s training. Steve knows that I want to be like Paul Kariya someday, so he works me really hard, but it’s also a lot of fun. Steve’s the best…if you want to get better, take lessons from Steve!”

“Your lesson for Jake regarding lifting the puck, really paid off.  Although he broke one of our garage windows, he scored a couple of goals top shelf yesterday…..never saw him get it so high.”

“Matt has never taken to any instructor before as he has to you. He is so excited about everything you are teaching him and is literally just “on fire”, more than I thought he could be. Thank you for that. He is really enjoying the lessons and we are grateful for the excitement that you are giving him. He has always loved being on the ice and playing hockey, but now he is devoted to getting better, to improving, to seeing his skill level increase and I can only say it is because of you.”

“Thank you for taking the time to do what you did. The impact on his life has been priceless. He has watched the video at least three times and talks about you constantly. You’re a 10-year-old’s hero!”

“Thank you for everything you taught me about hockey. Someday maybe I can be as good as you and play for the Red Wings. My mom will be happy and I will tell them you are the best coach in the world.”

“Thank you for helping Corey. We really appreciate your hard work. You are such an asset to coaching. You are great with the kids and you really know your hockey!”

“I retired from hockey last season after playing for 24 years. Through hockey, I have been blessed with incredible opportunities that have led me to playing Division I hockey for the University of Minnesota Duluth, the US National team, multiple professional teams most recently captained the Connecticut Whale in the NWHL, and also couple this with my coaching career with Yale University, The Ohio State, and currently the University of Vermont. I am extremely fortunate I have been coached by some of the best, and Steve was one of those coaches that helped me grow immensely at such an impactful part of my youth. I remember the many power skating clinics, private lessons, and moments where he would check in to just to see how things were going. Most outsiders would think being raised in southern California wouldn’t be the best location for hockey development, but I was certainly shaped into the player and person I am from there. Thank you Steve!”

“Growing up as a hockey player in California, the opportunities to skate, train, or even develop skills aren’t as easy to find as they may be in other parts of the country. I have been fortunate enough to have played Division 1 College hockey at Northeastern University and continue to live out my dream playing professional hockey for the Boston Blades. It is definitely an honor, but I wouldn’t be where I am today without my family, friends, and especially the people along the way, who helped develop me into the best person and hockey player that I could be. So, thank you Steve Phillips Hockey School for providing me with some of the best skills and hockey knowledge that I could have gained along the way! “

“Steve Phillips was the best hockey coach I have ever had. He helped my cousin Nick and I to become much better hockey players by teaching us how to simplify the skills of the game. He really helped me with my shooting quickness, power and accuracy, along with my one-timer. His training methods also made me a much faster and fluid skater as my edge control and balance dramatically improved after my time with him. I really enjoyed working with Coach Phillips as his patience and ability to relay instruction to me even though I am deaf was amazing. He also was very interested in learning how to sign so he could better communicate with me, which inspired me to work even harder to improve my game. After winning my Olympic Gold Medal, I made sure Coach Phillips was one of the first individuals I shared it with, and he let me know that it was my hard work that made it happen. Thank you Coach.”